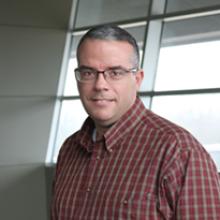 Dr. Chuck Gardner
Director of Curricula
Chuck leads the curricula development team and connects with state educational  representatives  on standards development.  Chuck’s favorite part of the job is teachers' “aha!” moments during professional development workshops.  Need a recommendation for a kitchen gadget or podcast? Chuck is your guy.

To follow CYBER.ORG’s K-12 Cybersecurity Learning Standards process, visit: https://cyber.org/standards. If you are interested in engaging with CYBER.ORG for opportunities, reach out to us at info@cyber.org.

We’re excited to share that the second writing session of the K-12 Cybersecurity Learning Standards process took place on Tuesday, December 1 through Thursday, December 3. On Day 1, our standards writers from around the country convened to finalize the Standards’ Core Concept areas and the Cross-Cutting Concept areas developed in the first writing session and began working on the SubCategory Concept that will initially live within the three core concepts (see below).

For the remaining days of the second standards development sessions, standards writers in grade-band teams developed draft standards that will be presented to a panel of review experts, an exciting milestone for the standards project. At the start of the three-day session, the writers confirmed the core concepts, cross-cutting concepts, and subcategory concepts. Standards writing began on day two and the writers completed all standards in nearly  one day.

The grade-level teams were then shuffled into mixed-grade groups to allow for blended discussions with other writers about the standard drafts. This enabled the writers to align their developed standards into categories and topics across all K-12 grade levels.

Over three days, more than 400 standards were drafted by the writers. This incredibly impressive work will be reviewed by an upcoming review panel in February. This will be followed by a third standards development committee working session in April.

The final standards will be made publicly available in August.

CYBER.ORG is extremely grateful for the standards writers’ collaborative efforts. 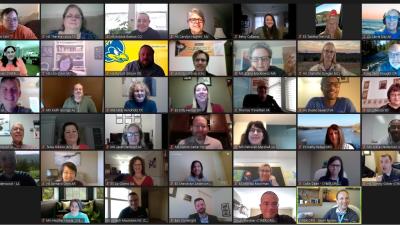 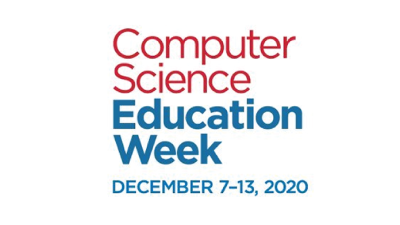